Our roots are in Massachusetts, where we helped turn the tide on the biomass industry.

In 2008, after three large wood-burning power plants were proposed in western Massachusetts, PFPI’s founder, Dr. Mary Booth, joined a community of scientists and activists who were alarmed about the impacts these plants would have on forests, air pollution, public health, and our climate.  Among other things, we pushed the Patrick Administration to eliminate renewable energy subsidies for biomass power plants based on the net carbon impact of burning wood for energy.  Ultimately, we prevailed, and in 2012 Massachusetts became the first in the nation - and the world - to recognize that biomass power is not carbon neutral.

When all of our progress came  under threat by a new administration, PFPI fought back. The Baker Administration sought to roll back these precedent-setting biomass standards. First, the MA Department of Energy Resources (DOER) weakened standards for wood-heating in the state’s Alternative Portfolio Standard. Then, in 2019, it proposed the same  changes to the state’s Renewable Portfolio Standard (RPS) regulations, in order to “streamline” the two programs. These changes would allow  highly polluting biomass electricity plants to once again qualify for lucrative subsidies in Massachusetts.

Working in coalition with local groups and elected officials in Springfield, MA, where the community was still fighting one of the three original proposed biomass plants, we launched the No Toxic Biomass campaign to highlight both the climate and the environmental justice impacts of biomass energy. Ultimately, the campaign succeeded not only in persuading the MA Department of Environmental Protection to revoke the air permit for the Springfield biomass plan in 2021, but also convincing the State Legislature to remove woody biomass from the RPS entirely as part of Massachusetts’ new climate law enacted in 2022. More than 100 groups supported this and further biomass policy reforms in Massachusetts.

Stay tuned for information about our future campaign priorities in the Bay State. 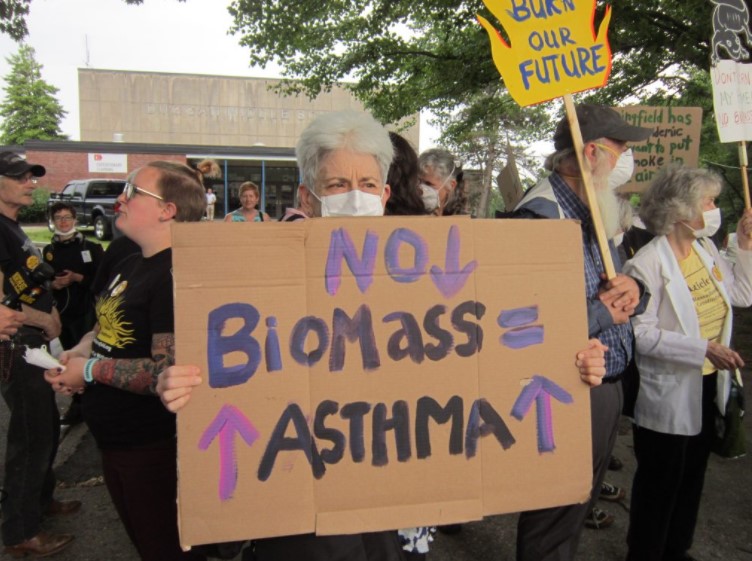 As the MA legislature is poised to vote on whether it wants polluting biomass in its clean energy legislation, the Baker administration tries to roll back other hard-won rules that limit this dirty energy source. 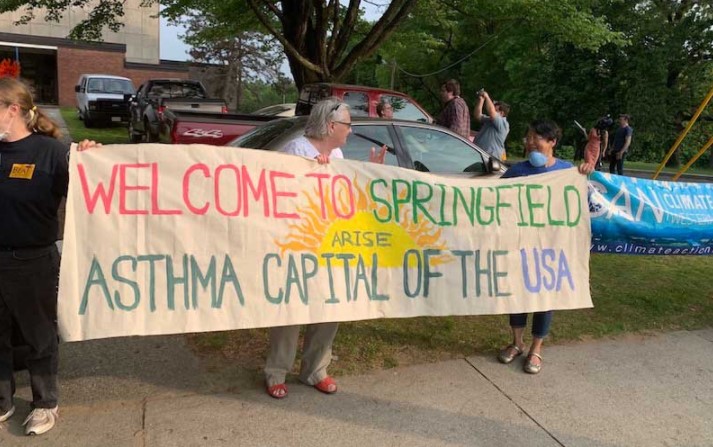 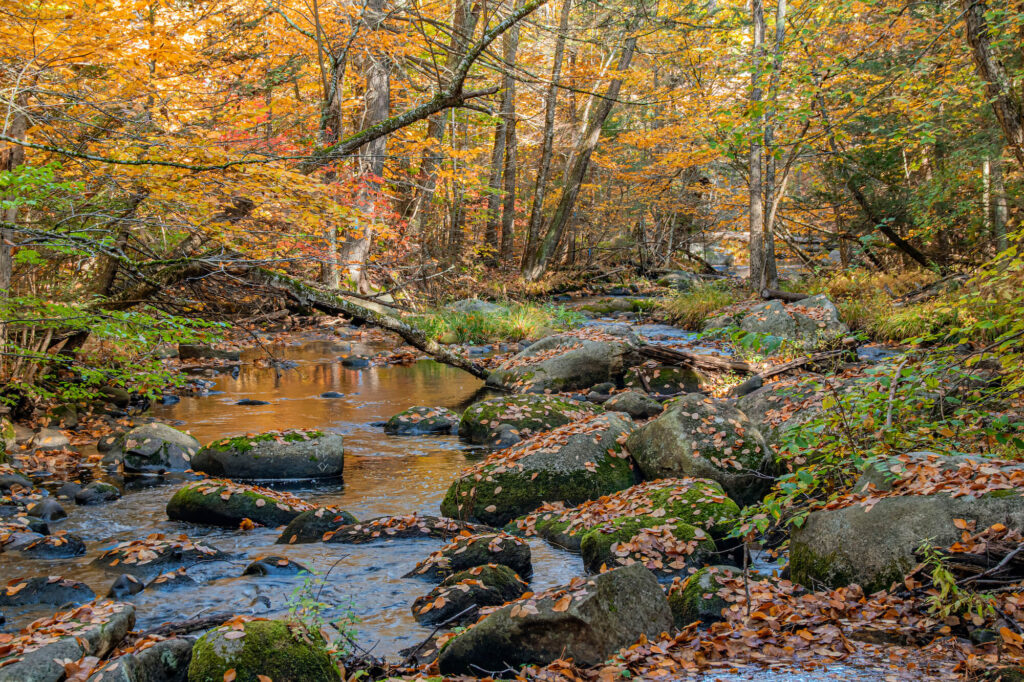 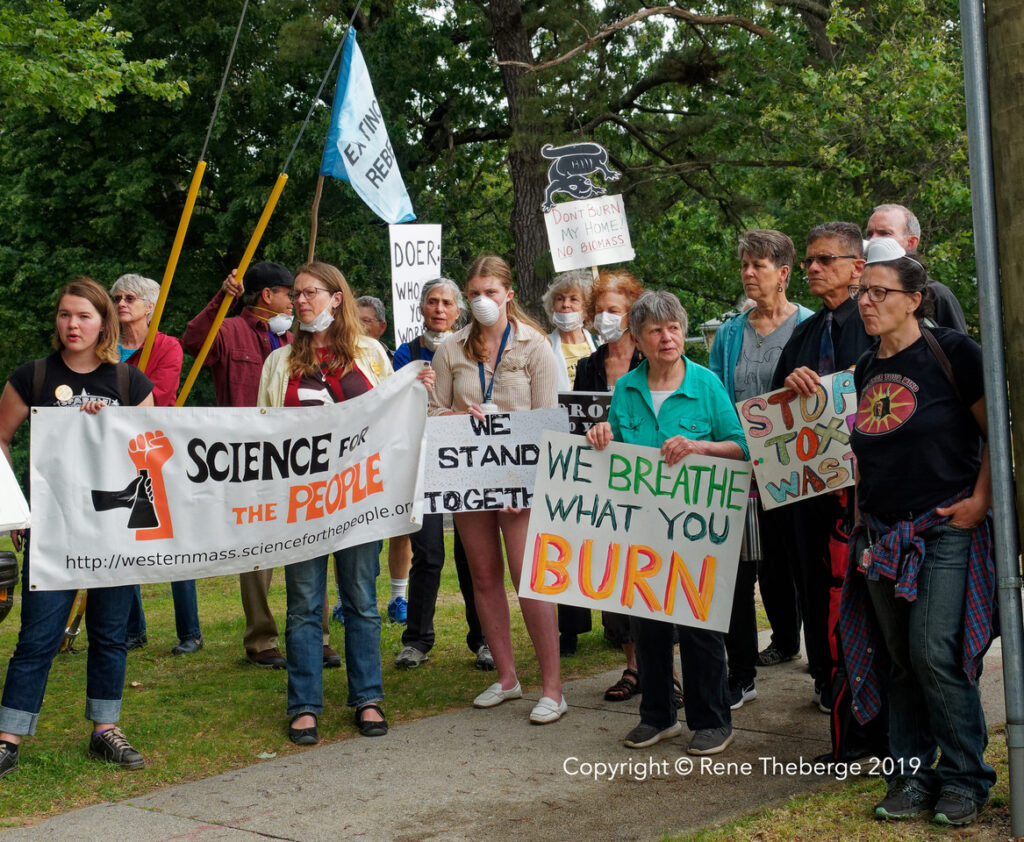 If the Baker administration gets their way, more so-called “clean energy” in MA will come from burning garbage and biomass 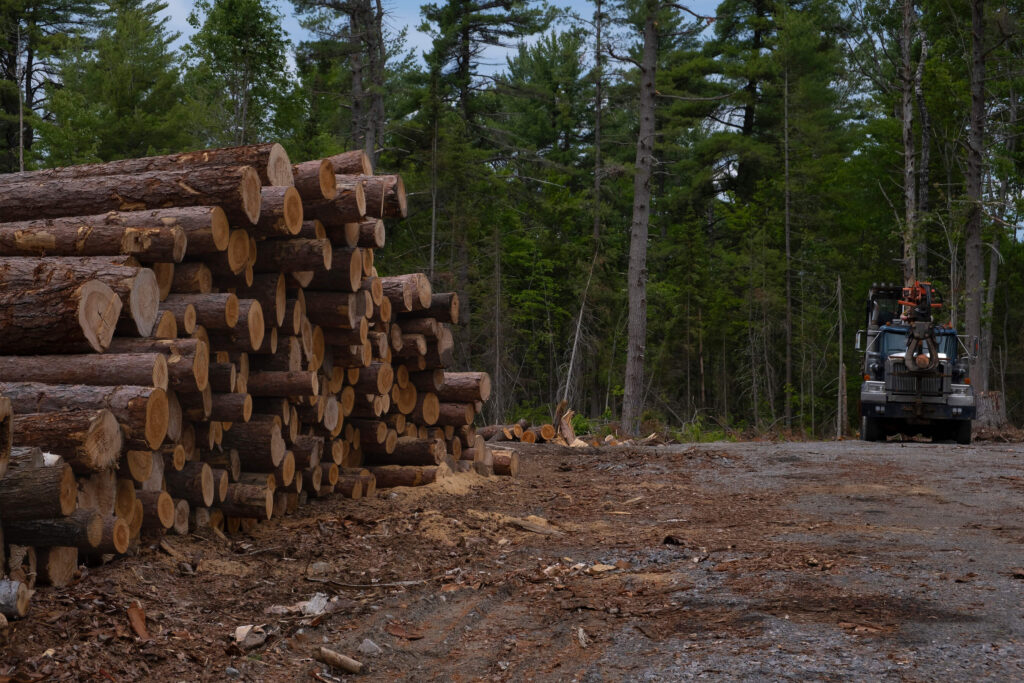 The MA Dept. of Energy Resources rollback of protections will allow highly polluting, large-scale wood-burning power plants in Massachusetts. MA residents need to speak up to protect forests and the climate. 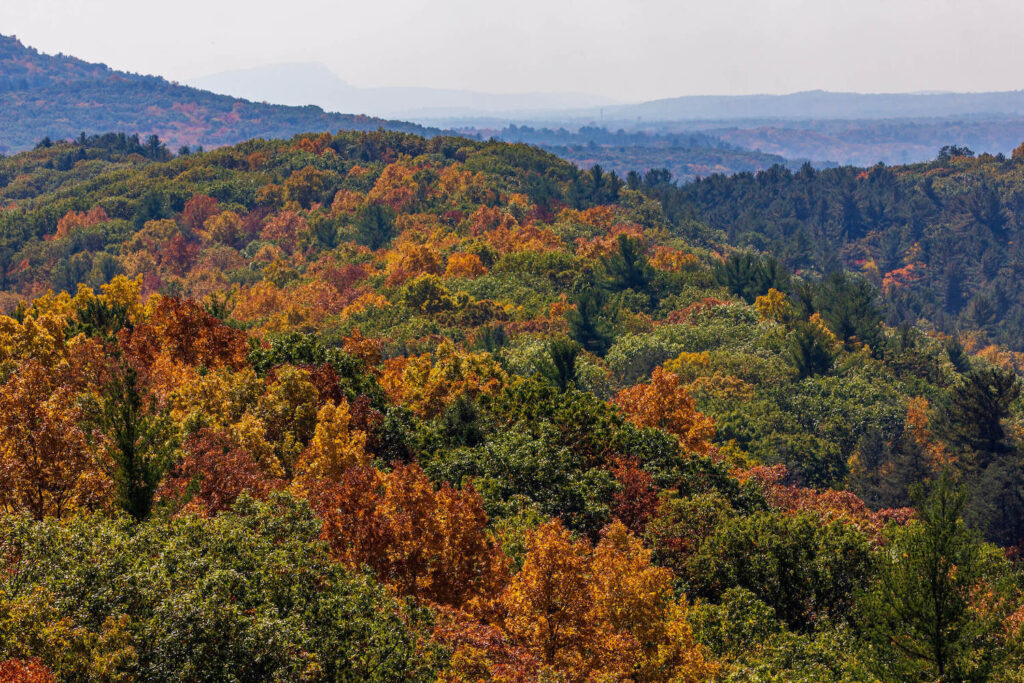 MFA’s letter claims wood is “the peoples’ fuel,” but doctors and scientists seem to agree it’s best if those people don’t include children. 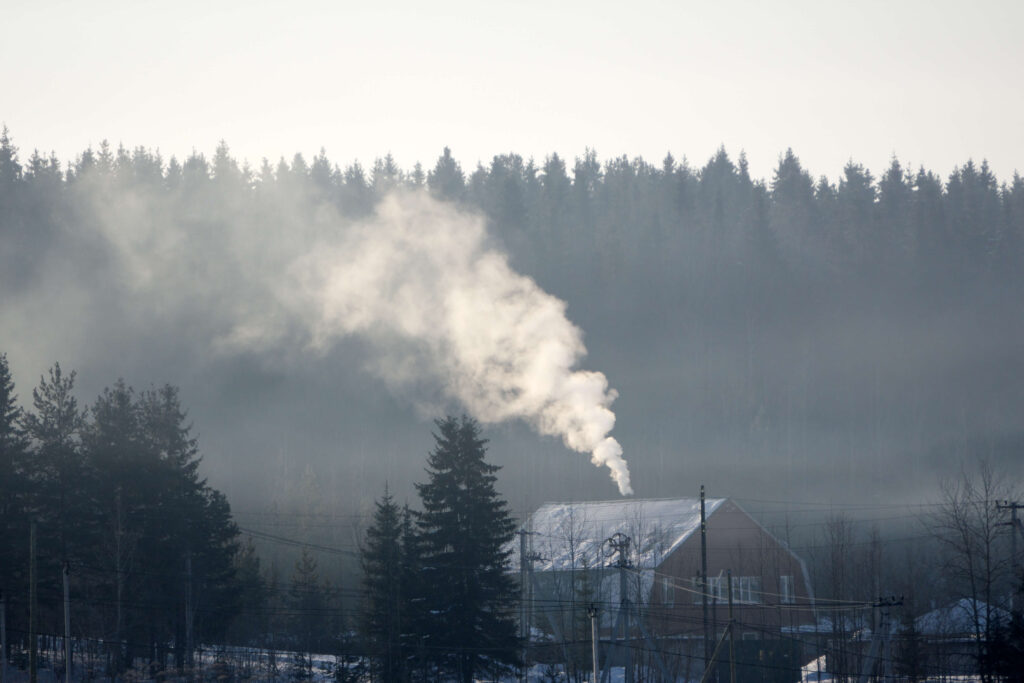 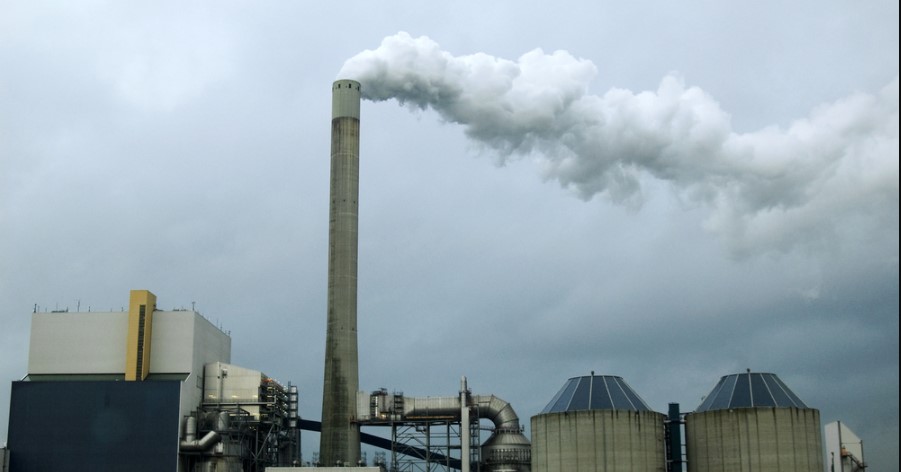 Not the “clean energy” we had in mind: increasing garbage burning on days when air pollution is the worst. 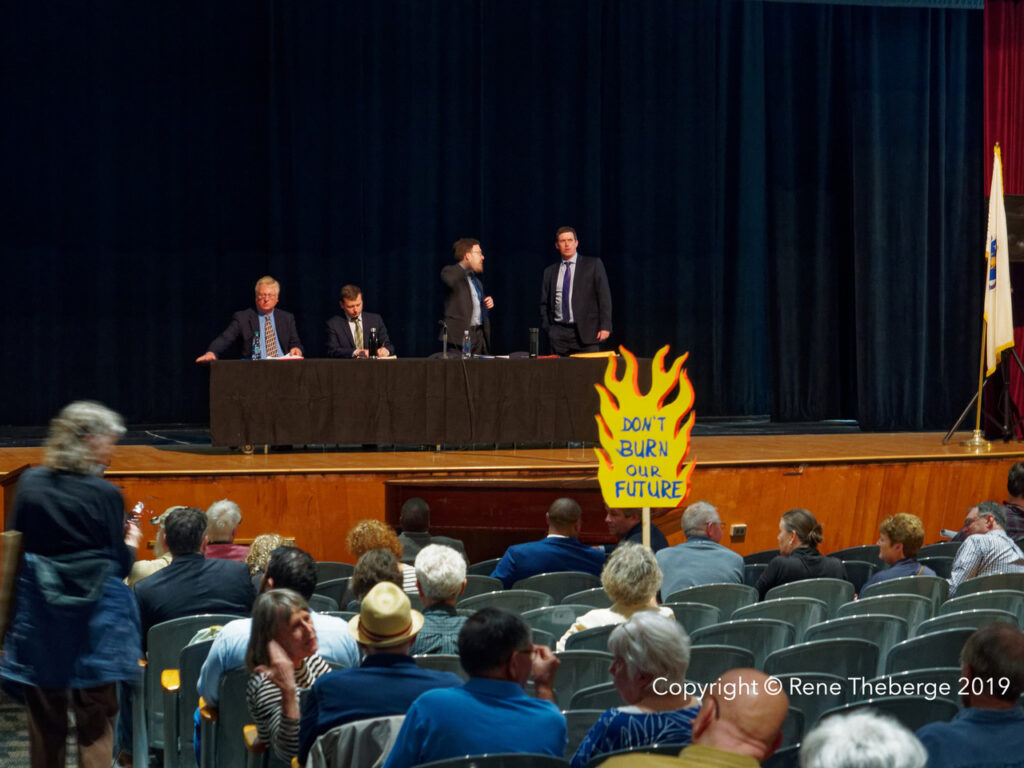